This blog will be about concert that happened in Fortnite. This concert happened yesterday. It was the best event in fortnite so far. The cool thing about this event was how Travis was a huge guy.

All the songs they played were my favorite. The way he came on to the concert was cool. He came in a spaceship. But at the end of the concert everyone thought that the old map was going to come back because of the butterfly. 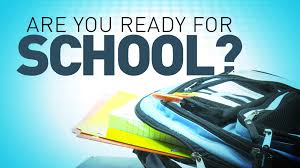